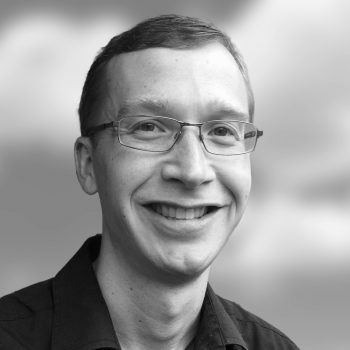 Robert Beasley is a trumpeter, composer, and educator residing in Santa Fe. As a performer, he has backed up many touring artists, most notably Ahmad Jamal, The Smithsonian Masterworks Jazz Orchestra, The Temptations, Maelo Ruiz, Tony Vega, and Frankie Negron. Robert’s recording credits include The New Triumph’s “Night Trip” and “Keep on Push’n,” James Ziegler’s “Better,” and Dyaphonic’s “Element of Proof,” as well as work for composers Mateo Messina, Phillip Peterson, Andrew Joslyn, and Garrett Gonzales. His theater experience includes over 100 performances of Verlaine and McCann’s “Land of the Sweets: The Burlesque Nutcracker,” Verlaine and McCann’s “Through the Looking Glass: The Burlesque Alice in Wonderland,” and Seattle Children’s Theater’s “The Lion, the Witch, and the Wardrobe.”

Robert is a versatile composer and arranger, writing high quality music for jazz ensembles across a variety of levels, including for his own big band, the Band of Enchantment. In addition to his jazz ensemble writing, Robert has written collections of etudes and duets for developing brass players. He also composes and arranges pieces for students in his private studio, including solos with piano accompaniment and elementary level piano pieces.

A passionate educator, Robert teaches at the University of New Mexico and New Mexico School for the Arts. He has also operated his own private studio since 2014. An in demand clinician, Robert has presented at the New Mexico All State conference and has served as a clinician for several middle school and high school groups, specializing in working with trumpet sections and jazz bands.

Robert holds a Master of Music from Duquesne University, where he studied trumpet with Sean Jones and arranging with Mike Tomaro, and a Bachelor of Music Education from the University of Northern Colorado.